All of our team are passionate about taking care of your smile and making it the best it can be. We will always listen carefully to you about any requests or concerns you have before advising or proposing treatment.

The practice is very well equipped with the latest technology and meets all current safety standards. 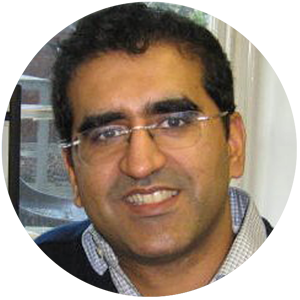 Harneet Mangat qualified as a Dentist from Liverpool Dental School in 1993 and worked as a vocational trainee in Hertfordshire. He then spent three years working in hospital, when he gained his Fellowship in Oral Surgery qualifications from both the Edinburgh and London Colleges.

In 1997 he began his specialist orthodontic training at Kings and Guildford hospitals. He gained his MSc and MOrth qualifications and completed his training in 2000.

Since then, he has been busy developing his specialist orthodontic practice in South-East London and has trained in the provision of Invisalign, Damon and Lingual braces.

He was the Secretary and then the Chairman of the Orthodontic Specialists Group of the British Orthodontic Society from 2009 - 2014. In 1999 he began his legal training and was called to the English Bar in 2006. As well as his clinical work as an Orthodontist he also serves as a Chariman on the GDC's fitness to practice panel.

Dr Harnert Mangat is also very proud to be the only Gold Invisalign Provider in Greenwich which means he has performed between 21 and 40 Invisalign patients in the last 12 months. 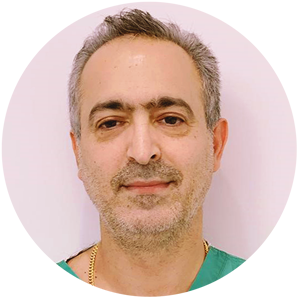 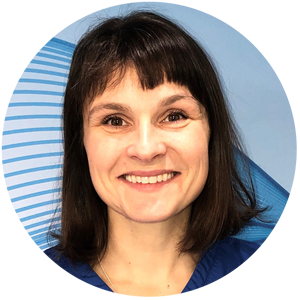 I have been in the UK since 2005 and have worked at Greenwich Dental Practice since 2010. I enjoy all aspects of dentistry, especially cosmetic dentistry.

In my spare time I enjoy spending time with my family, travelling and DIY.

Dr Chanpreet Kalsi qualified from Guys Kings and St Thomas' Dental Institute in 2009. Since then she has furthered her education and skills by attending various cosmetic dentistry courses and conferences in the UK and in Canada.

She has been a member of the Greenwich Dental Practice team since April 2018. She has a keen interest in providing IV sedation for nervous clients and has more than 10 years’ experience in providing this. She is a member of the Society of Advancement in Anaesthsia in Dentistry (SAAD) and regularly attends conferences, courses and seminars relating to IV sedation.

She also has a keen eye on providing facial aesthetics including dermal fillers and anti-wrinkle skin treatment. 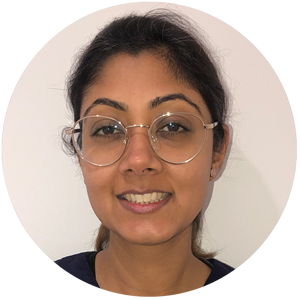 Poonam qualified from Queen Mary University of London in 2012 having previously completed a Biomedical Science degree at the same establishment, allowing her to broaden her understanding of the human body. She then went on to complete her one year vocational training in East London.

The following year she worked within the Oral and Maxillofacial department at the Royal London Hospital managing trauma and head and neck cancer patients. Since then she has been working as a General Dental Practitioner and currently splits her time working between Greenwich and Basildon and occasionally works at an out of hour emergency clinic in North East London.

She has achieved the Diploma of Membership of the Faculty of Dental Surgery (2014) at the prestigious Royal College of Surgeons, Edinburgh.

She has a particular interest in minimally invasive cosmetic dentistry which has been further developed by having taken on a 1 year course at the UCL Eastman Dental Institute.  She has also had further training in Endodontics at St Georges Dental Hospital. Poonam is an Invisalign Go provider.

Poonam is a very passionate and articulate Dentist. Her very calming nature helps put all patients even the very nervous at ease.

Outside of work Poonam enjoys travelling around the world, enjoys watching Bollywood films and enjoys running. 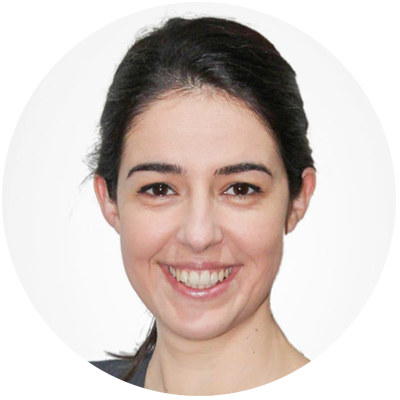 Dr Queli Costa graduated in 2007 and worked until August 2013 in high end private dental practices in Portugal. During that time she also completed a Post graduate in Orthodontics.

She now has 11 years of experience and is driven by the need to excel by giving her patients the best treatment options.

She is very responsible with high standards of ethical and moral values. Flexible, versatile, adaptable character and team player.

She is looking forward to offering quality dentistry in the state of art setting at Greenwich Dental Practice. 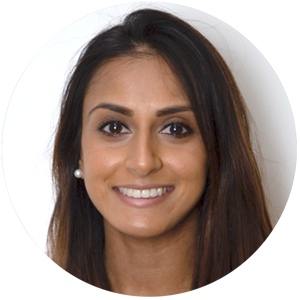 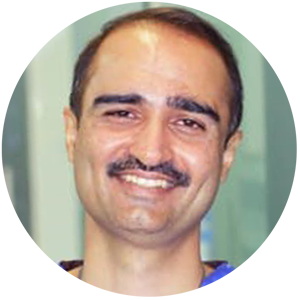 I graduated from India in 2001. After completing my MSc in research from Scotland, I registered with UK General Dental Council in 2008. I have special interests in orthodontics and minimally invasive dentistry.

In addition to caring for the dental health of patients in both private and NHS practices in Scotland and England, I have also worked as a clinical assistant in orthodontics with Specialist Orthodontists since 2010.

I enjoy working with all age groups but the opportunity to educate young children to understand how they can prevent dental disease really motivates me. I believe that good health, including healthy teeth and happy smiles, is the best gift we as parents can pass on to the next generation.

I have therefore limited my practice mainly to Orthodontics since the start of 2018, assisting Orthodontic Specialists in London and Cambridge.

Outside dentistry, I enjoy playing cricket and being the father to my two little ones.

I look forward to meeting you and helping you to achieve the healthy smile you deserve. 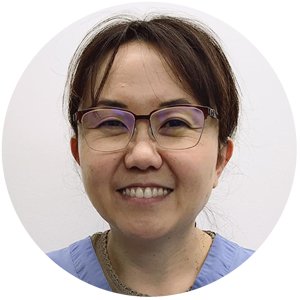 Lee graduated as a dentist at Guy’s Dental Hospital. Following graduation, she took up junior hospital posts in all aspects of dentistry including Oral & Maxillofacial surgery, Orthodontics and Paediatric Dentistry at Sheffield, Rotherham and Birmingham Dental Hospital. During that time, she became a fellow at the Royal College of Surgeons of England.

She spent a year in general dental practice before embarking on a 3 year specialist orthodontic training at King’s Dental Institute and St George’s hospital where she gained her Masters of Science degree from the University of London and was awarded Membership in Orthodontics in 2002.

Lee has been working in the specialist practice since qualification and has a wide experience treating children and adults ranging from mild to complex cases. She is also a certified Invisalign and Incognito (lingual braces) provider as well as treating with conventional fixed braces. 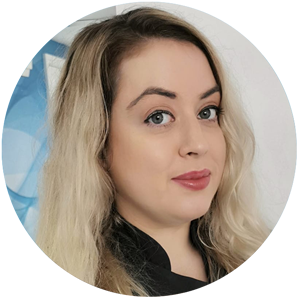 Rachael is one of the Orthodontic Therapists working here at Greenwich Dental Practice. She is dedicated to maintaining the highest standards possible in enhancing everyday smiles making her always popular with our patients.

Rachael has been working for Greenwich Dental Practice since 2011. She started out as a Trainee Dental Nurse gaining her Diploma in Dental nursing, awarded by the NEBDN in 2013. Since then, she has had subsequent training in Dental Radiology, Orthodontic Nursing, Impression taking and Fluoride application.

Rachael furthered her career in dentistry by completing her Diploma in Orthodontic Therapy at King’s College London. Awarded by the Royal college of Surgeons (Edinburgh) in 2017.

Rachael’s hobbies include coin collecting and holding a season ticket to her local football club. She also enjoys travelling to new and exciting places to have once in a lifetime experiences. 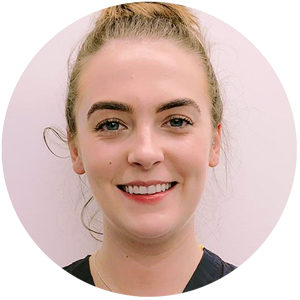 I have been at Greenwich Dental Practice for 1 year and currently in training/studying Orthodontic Therapy at the University of Warwick Class of 2018/2019. With Orthodontic Specialist Dr Harneet Mangat as my mentor.

My interests are in Orthodontics and in my spare time I enjoy travelling the world and spending time with friends and family.

For more information or to book an appointment call us today on 020 8858 1055 or email info@greenwichdental.uk